We now have a couple of days to sit by the beach and generally take it easy after a hectic Christmas! Luckily we are staying in bangallows, I assume this is the sri Lankan for bungalow, that are run by the most chilled out guys ever, I believe they may partake in a ‘recreational’ cigarette or two of an evening. Therefore it takes an inordinately long time to get a menu, get food ordered and to have it served to you. However, we have little else to do in the daytime so that isn’t too much of a trauma. Our first meal was a disappointment, calamari noodles was 2 packets of super noodle’s, stir fried with chicken stock powder some vegetables and calamari, possibly the worst meal I have had.  Guy’s was worse…soggy canned veg in gloopy soy sauce and flabby rice, yum yum. The rest of the day was spent recovering under a coconut tree, watching the Christmas tree on the beach, sweating profusely, consequently a few beers were required to rehydrate in the evening.  We were debating eating elsewhere for dinner, but overheard someone saying that mango, coconut and prawn curry was the best ever, so we decided that walking elsewhere was too much to contemplate, had the curry and it is possibly the best thing we have eaten since the pie, chips n gravy we had as a last supper! Not sure how they can serve the worst and best food we’ve had.

Day 2 Beach side saw another day under the coconut trees. Using our sri Lankan mobile we booked hotels in Galle and Negombo, it was difficult to hear them speak over the noise of the waves, but we coped. We then felt the need for a walk into town, along the beach. Walking past all the beach bars and local fishermen you get a cheery ‘hello mister’ / ‘hello madam’ (I confess to liking being called madam, might insist on it when I get home) and lots of chatter, however on entering the town there were still lots of police and soldiers with scary big guns and a very sombre atmosphere, so we decided to get some water and leave. That proved easier said than done, we found a ramshackled shop that had bottles of water on view, on asking the slightly mature gentleman if we could have some, he waved towards the next room and intimated I should go through and help myself to a cold one from the fridge. The fridge looked like it had survived the tsunami and hadn’t been cleaned since, inside or out.  There was one shelf with some water and some mangos stuffed in there, I pulled out the water and went to pay. To pay meant disturbing the old fella from sorting out the betel nut parcels (mild natural sedative chewed and spat out) he was ever so carefully making up. He was concentrating so hard, this proved difficult to do, so, as we are English, we politely waited, about 5 mins until he had satisfied himself the 10 parcels were correct, he then toothlessly intimated it was 75 rupees for the water and we paid, unfortunately not with correct change so a further wait was required for that.
So when you all ask ‘What do you do with your time when you are traveling?’ The answer is that just ordering food and buying water can take a whole day! 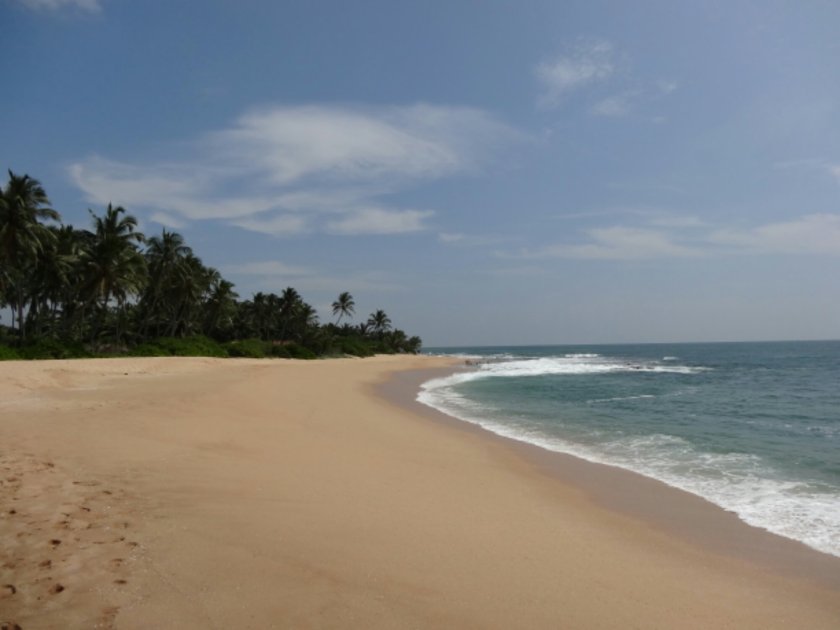