We didn’t get a night of good sleep. We whatsapp’d, read and did some wizardry to make VPN work. At midnight, our German neighbours woke us up with a sing-a-long to ‘Simply the Best’ just as they were getting ready to go out. They politely turned it down and apologised.

At 5 am one of the Tina Turner fans woke us up with extremely loud bedroom fun times! His partner was clearly ‘in the moment’. It lasted about an hour. The wifi was down so we couldn’t even tell our friends about it on the internet.

At 8.30 am the orchestra started tuning up in the building next door. I can’t say we have had a great sleep in Shanghai.

After yesterday’s sunshine, grey drizzle was unwelcome. We spotted a small, grubby looking stall about a metre wide, fronted by a huge smile with a lady attached. Breakfast consisted of a shallow fried white bread bun (like a muffin/foccacia) split and filled with fried peppers and egg. Sweet, salty and spicy. It would have been perfect hangover fodder but we were just tired. We will be trying to recreate it when we have a kitchen/hangover.

Back to finish the Shanghai museum and we saw coins, Native crafts, jade, furniture, seals, calligraphy and paintings. I’d like to say it was all Chinese to me but they had informative English explanations. The coins from the silk road had Persian empire and Chenggis Khan pieces which felt like a real slice of history. 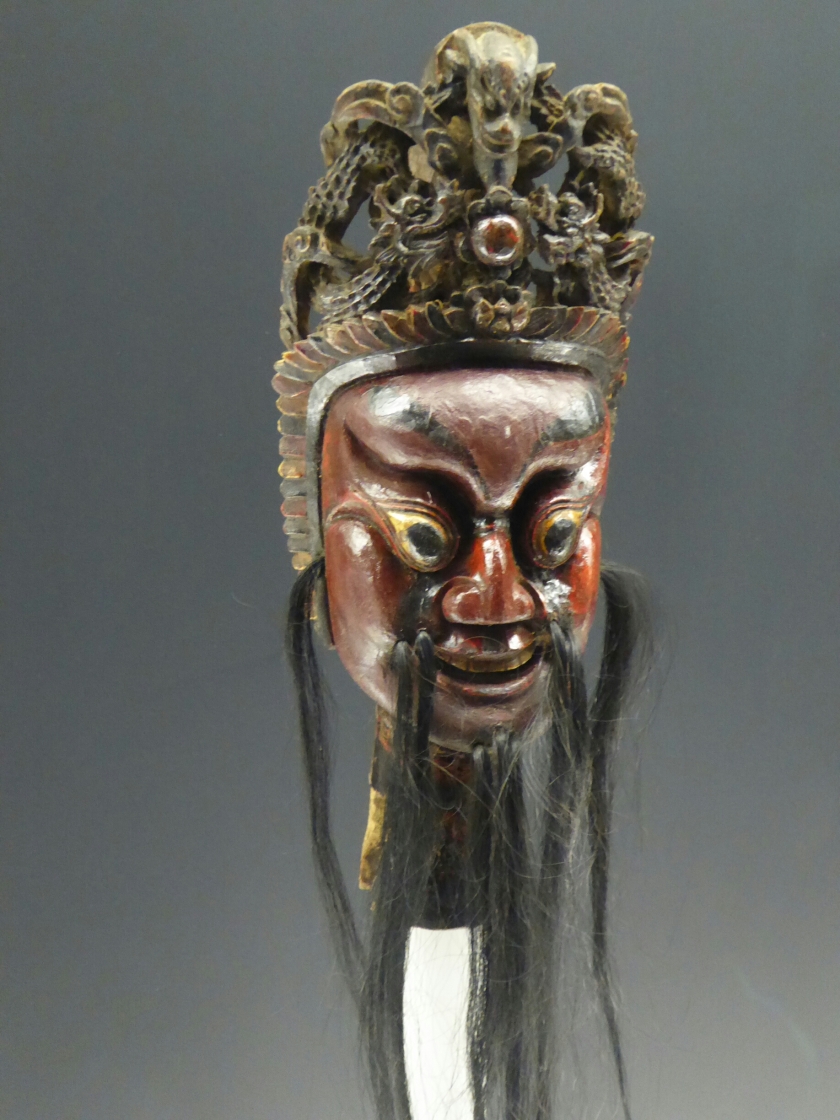 Back to build your own dish for lunch where we emptied the veg fridge and frozen rubber protein section. It was healthy, cheap and tasty. 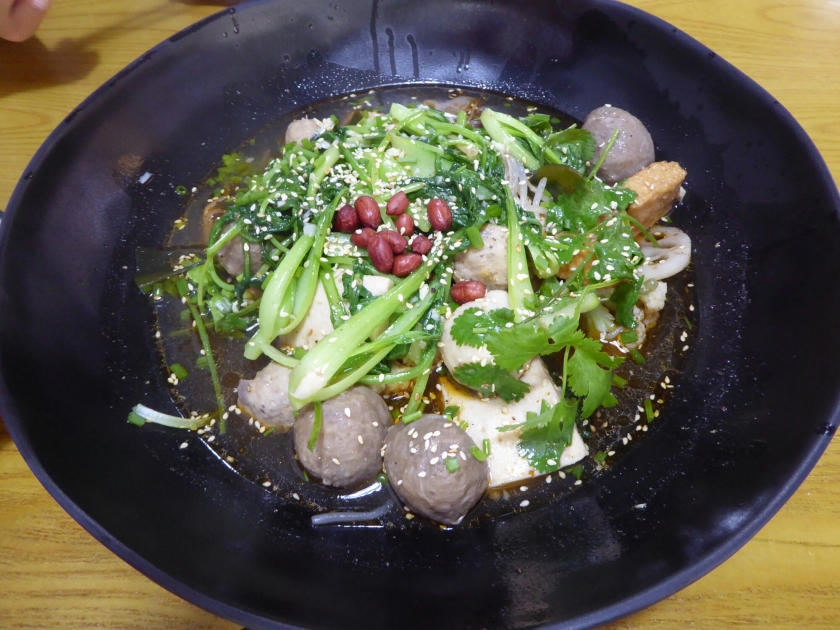 As we were very tired now, we went back for a siesta and thankfully the orchestra next door had finished. Unfortunately they had been replaced by a practicing Chinese Opera.

We collapsed into the hostel bar’s sofas and drank tea from tiny cups, blogged and worked out tomorrow’s logistics. As cities here are huge (Shanghai 24 million people, Hangzhou 6 million) they have more than one train station so you need to check where you’re going to avoid last minute dashes across a city. We also normally figure out how to get to the hostel on public transport as we have no Chinese SIM card.

Tomorrow we head to Hangzhou and leave Shanghai behind. We have slowly fallen for its charms after being initially disappointed but that had more to do with our high expectations than this vibrant, fast paced, tall  consumer capital. I especially loved The French Concession area which is a fascinating place to wander about.